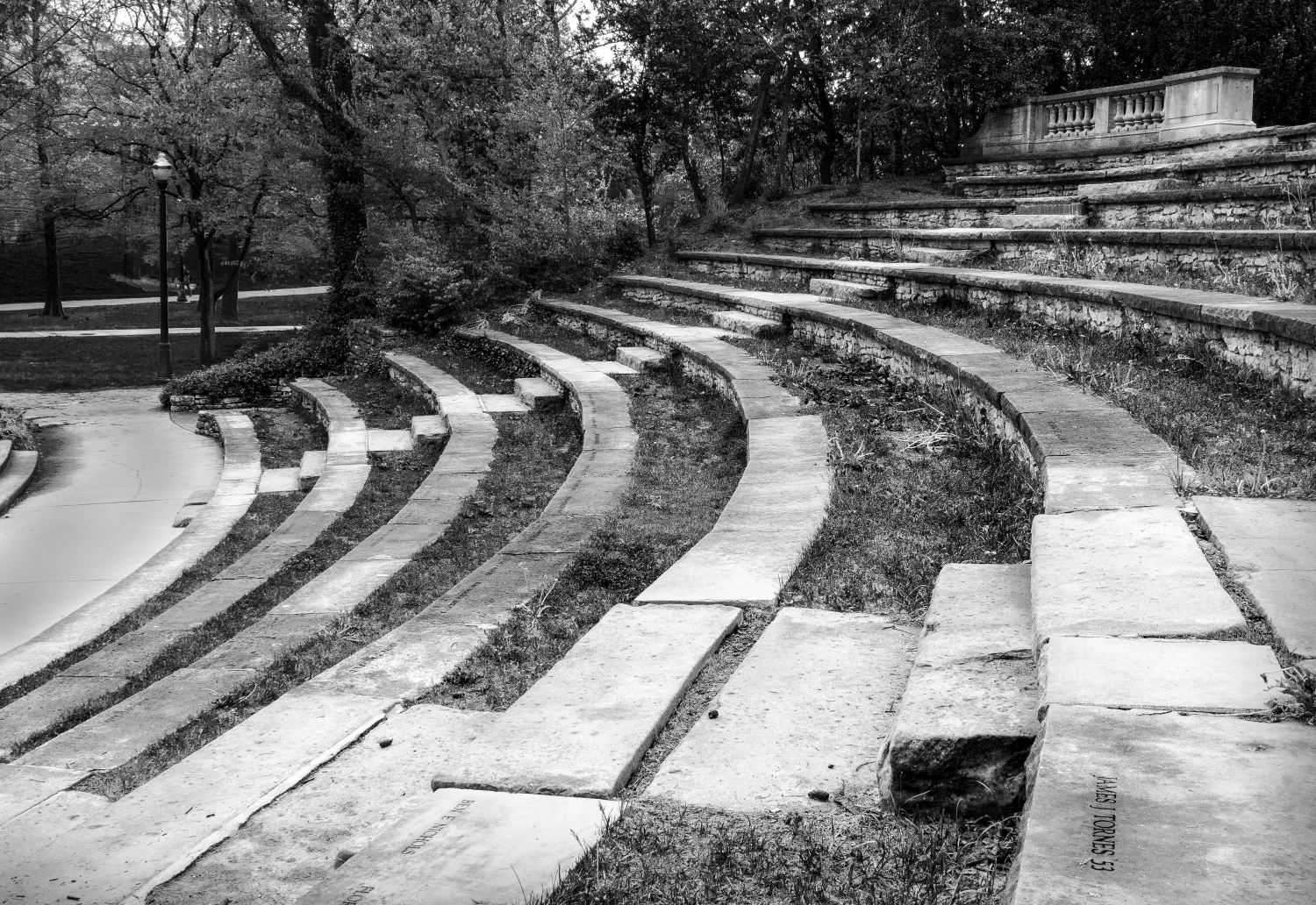 In this season of commencements I’ve revisited a picture I made last fall – the Browning Amphitheater on the Ohio State University campus.  Constructed in 1926, it originally served the Browning Dramatic Society – an all women’s troupe with a special interest in Shakespeare.  I’ve never been quite happy with the composition though, trying a variety of crops but always returning to the full frame version – largely because of a name chiseled in the foreground stone that I was reluctant to lose:

It seems this inscription for me, to use an explanation from Roland Barthes’s book The Camera Lucida, provides the punctum - that element of a photograph “which wounds me,” and is separate from the more obvious symbolic meaning of the picture overall, which Barthes calls the stadium.  I thought perhaps I could alleviate myself of this needling requirement to include Mr. Tornes in my picture with a cursory Internet search of his name.

Indeed, Mr. Tornes graduated from OSU majoring in Horticulture and Landscape Architecture in 1953, making his name on this lovely if neglected amphitheater apropos.  Lucky for Jim, the Korean War would end by summer, and the rising US standard of living seemed to have no limits for a young college man.  Can’t tell if he put this college training to work or made some other career altogether, but his Facebook page proudly features three boys he raised here in Ohio.  What seems to have kept Mr. Tornes busiest during his later years however, were the 50 marathons he ran between the ages of 49 to 79 – once clocking a PR of 3 hours flat.  This I learned from a YouTube interview.  Charming, eloquent, and handsome at 78 – he appears a good twenty years younger.  I didn’t find much other information (don’t like to get too creepy with this kind of stuff), but he seemed to me a good citizen and a good father – a man who fulfilled the promise of that Class of 1953 – at least in the eyes of whoever sprung for this amphitheater inscription.

So I asked my daughter Sophia, who will graduate from Jones Middle School this Friday:

“This one, because it’s got this guy’s name here.” 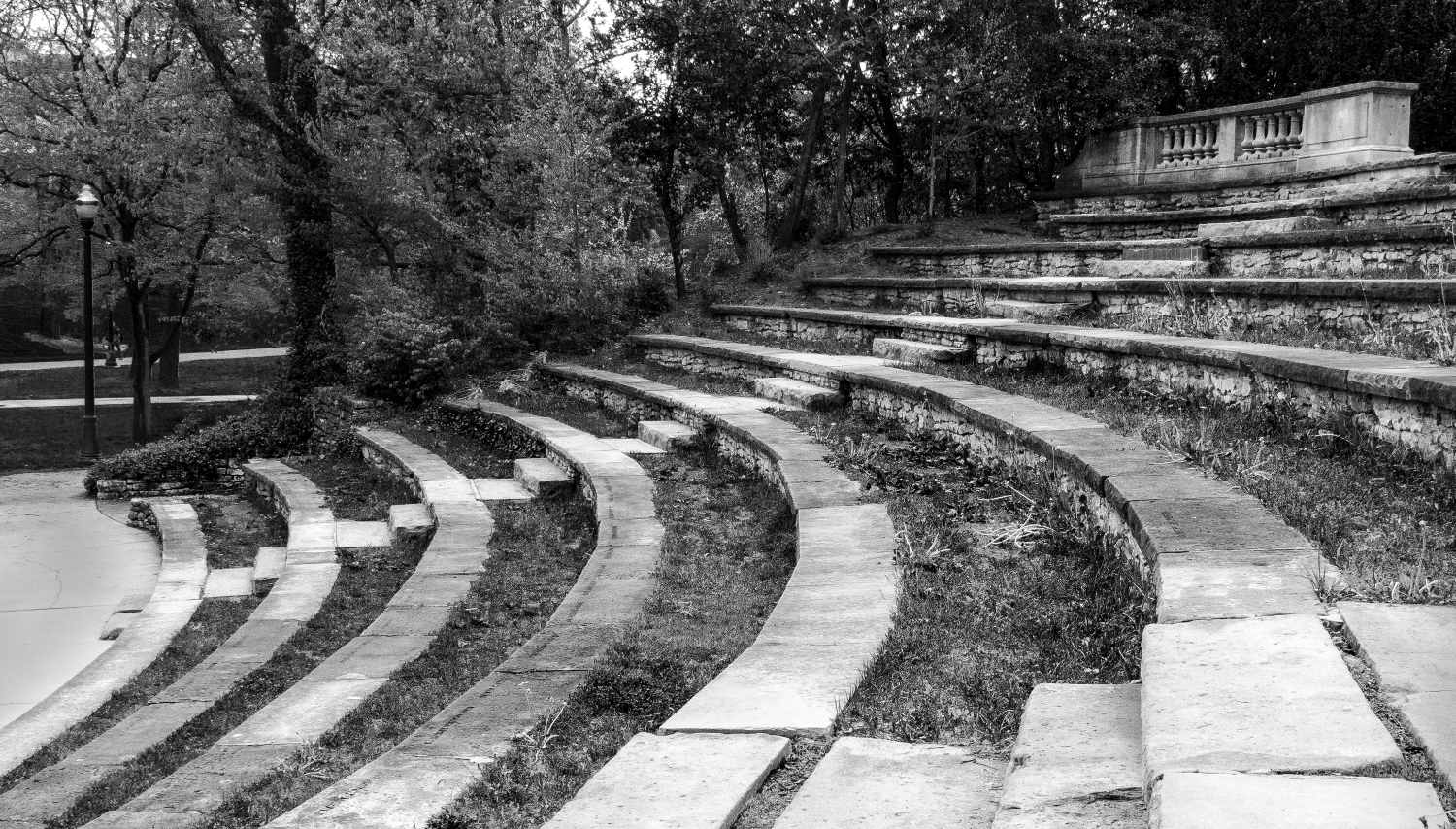